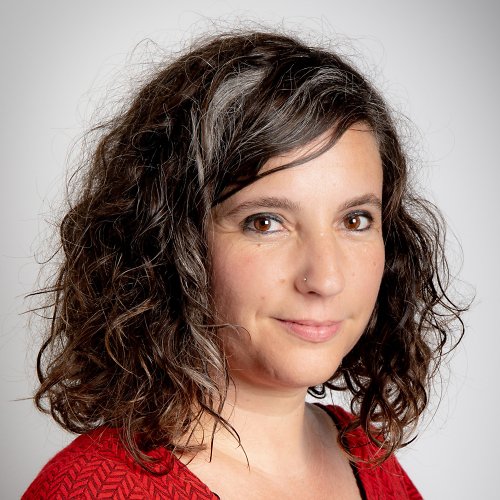 Councilor for Mobility and Accessibility of Sant Martí District & Deputy at Office for the Chief Architect, Barcelona City Council


Sílvia Casorrán (Barcelona, 1979) is graduated in Environmental Sciences from Universidad Autónoma de Barcelona (2002). Part of her studies took place in The Netherlands (Utrecht University, 2000) and in Mexico (Guadalajara University, 2001-2002).

Her professional career has been developed in Sustainable Mobility planning and management (public transportation and bicycle) during 15 years as a consultant from private companies and for the last 5 years as public servant in Barcelona Metropolitan Area (AMB). Since 2015 she has been the responsible for the Metropolitan Bicycle Office and also coordinating the Spanish Cycling Cities Network. Since March 2021 she is Deputy to the Chief Architect Office in Barcelona City Council.